NPR features FURTHER DEFINITIONS OF THE DAYS OF AWE! 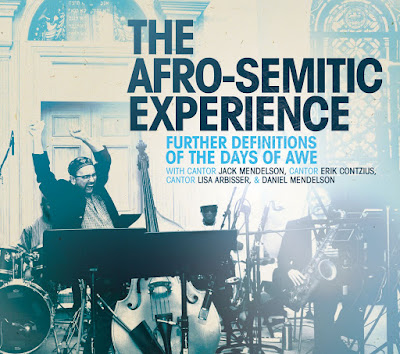 A story about the new CD, “Further Definitions of the Days of Awe” by the Afro-Semitic Experience on the NPR News Show, Tell Me More, aired on Wednesday just before the beginning of Rosh Hashanah. Samples of four tunes from the new CD were aired along with an interview of Alvin and David by NPR’s Jacki Lyden.
There is a pod cast that you can stream or download (for free!): Interview with Alvin Carter, Jr. and David Chevan

And if that was not enough NPR also chose “Adoshem, Adoshem,” one of the tracks on the album to be Wednesday’s SONG OF THE DAY!!

Here’s a link to that site:

NPR SONG OF THE DAY