The Afro-Semitic Experience is an American roots band with a difference--they merge Jewish and Afro-diasporic melodies and grooves, combining the core concepts of ase and shalom - power, action, unity, and peace.

As legendary jazz critic, Nat Hentoff wrote “. . . never before have I heard this lyrically powerful a fusion of Jewish and jazz souls on fire. . .”   The Afro-Semitic Experience's music is described by critic Carlos Ramos as "a whoopin', hollerin', testifyin' celebration of multicultural soul music. Imagine Charles Mingus sitting in with a Klezmer band, playing Gospel music set to the polyrhythmic pace of congas and bongos."

The name of the group says it all: Afro-Semitic Experience. Imagine a band that smoothly and creatively moves from Klezmer to hard bop in the same piece.  Imagine musicians who have found a way to play with the feel of both a synagogue and an African American church.  This is root music-- soul jazz meant to move you as they make a joyful noise!!!

The Afro-Semitic Experience has been together for almost 17 years.  The group was founded in 1998 by pianist Warren Byrd and bassist David Chevan.  It all began when the duo were invited to play at a Martin Luther King memorial service.  They thought this was going to be a one-time gig, but during the reception following the service they had received four more performances.  And that is pretty much how it's been since then (word of mouth may be a slow way to grow a group but it is honest and real).  As this project grew the duo quickly expanded into a seven piece ensemble that could play music of almost any style from the Jewish and African American musical traditions. In so many ways the Afro-Semitic Experience is a truly American band, albeit the America of immigrants and forced migration and it is the music of freedom that brings these musicians together.  In the past sixteen years the band has recorded 8 albums and given concerts throughout the United States.

Here's the performance calendar for the Afro-Semitic Experience
Mar30

Please come join us at the 1928 Cocktail Club, Branford's premier jazz and cocktail room. Featuring Will Bartlett on sax and clarinet, Chris Casey on keyboards, and Alvin Carter, Jr. on drum set

The Afro-Semitic Experience in concert in the Sunken Garden

Please join us as we return for a concert in the beautiful Sunken Garden at the Porter-Phelps-Huntington Museum in Hadley, Massachusetts. for more info please visit the website: https://www.pphmuseum.org/ 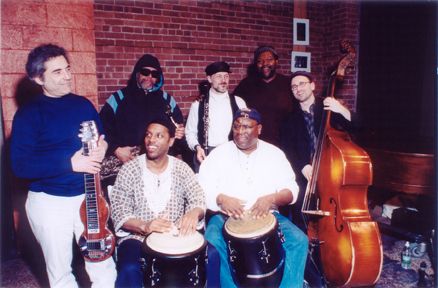 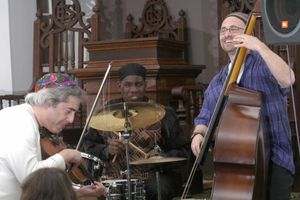 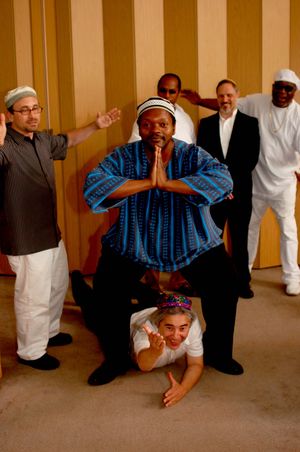 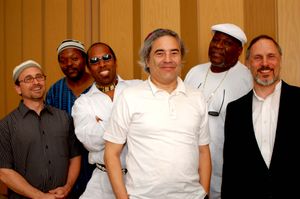 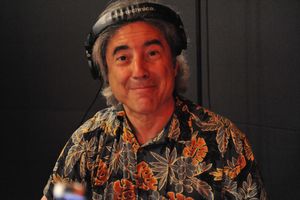 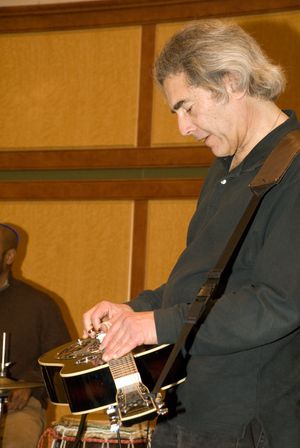 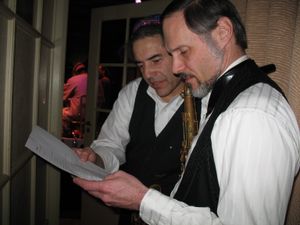 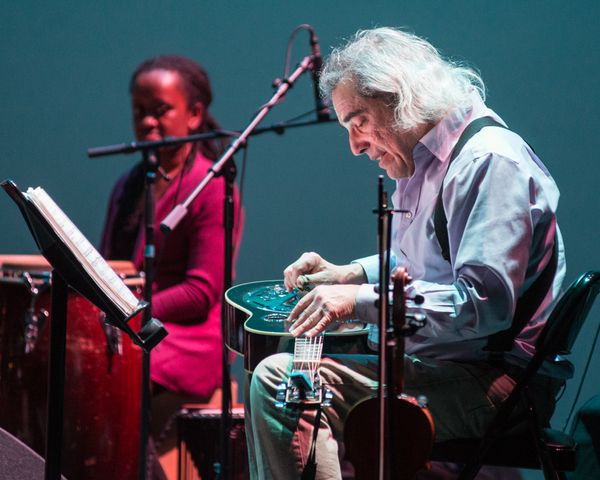